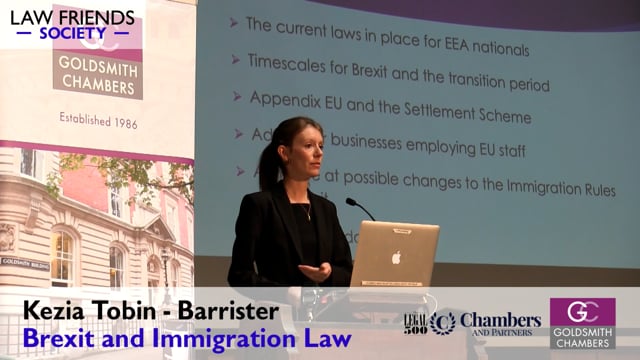 Current Laws
The current laws governing the movement of EU citizens:
• Immigration (European Economic Area) Regulations 2016
o Transposes primary European law into UK law as well as the case law of the Court of Justice of the European Union (CJEU)
o Applies to EU nationals in the UK and in some cases to British Nationals, as well as those seeking to enter the UK and also to their family members
o Set to end when the UK exits the EU.
What Then?
The EU Settlement Scheme is set out in Appendix EU. A timeline of key dates is shown here.
28th August 2018 First private settlement scheme trial commenced
1st November 2018 Second private settlement scheme trial commenced
14th November 2018 Withdrawal Agreement text agreed
21st January 2019 Public settlement scheme trial commenced
29th March 2019 Originally scheduled Brexit date. Now scrapped.
30th March 2019 Official launch and roll out of settlement scheme
Sometime in 2019 In the event that the Withdrawal Agreement is passed by Parliament, Brexit could happen
31st October 2019 Currently scheduled date for Brexit in the event of no deal
31st December 2020 End of the transition period, under the Withdrawal Agreement
31st December 2020 or 30th June 2021 Final date by which EU citizens and their family members can apply through the settlement scheme
What Then?
Although Brexit has been delayed beyond 29th March 2019, applications for settled status are being processed nonetheless through the Settlement Scheme.
Changes to the timescales?
Transitional period will still apply even if the UK leaves with no deal.
Slide 04
What is the Settlement Scheme?
• Process through which EU citizens and their family members can apply to remain lawfully in the UK after EU Free Movement rights cease to apply in the UK
• All EU citizens, even those with permanent residence, need to apply. Those with historic ILR are also advised to do so
• Any EU citizens living in UK after the cut off will risk doing so unlawfully
• Pre-settled status v Settled status
How Does It Work?
• Simplified application process
• App
• No fee (previously announced £65 fee was scrapped by the government in January 2019)
ID and nationality
Need to show comprehensive sickness insurance
Prove length of stay in the UK
Undergo criminality check (for those aged 18+)
Pointers for Businesses
• Provide staff with guidance, information and support
• Carry out business health checks
Likely changes under the immigration rules
Caselaw Update Relevant
To EEA Nationals
• Banger
• Kunwar
• Aibangbee 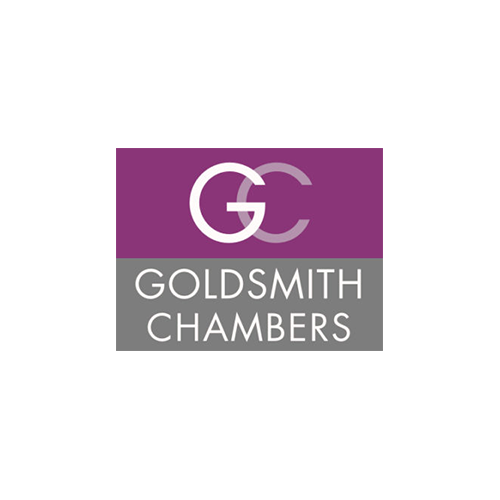