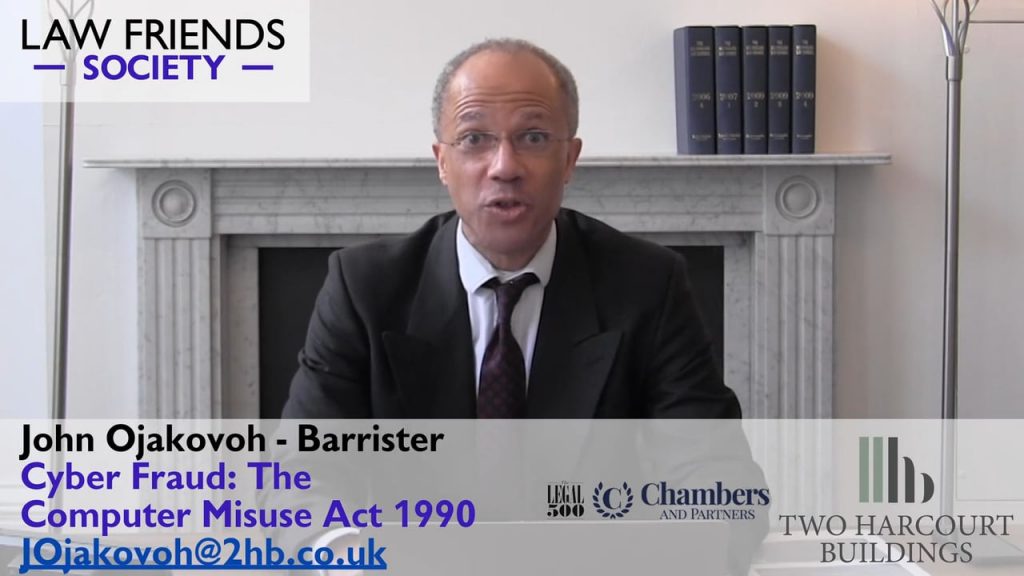 Here John breaks down the concept of “cyber fraud,” before further dissecting The Computer Misuse Act 1990 and the criminal activities defined by the act. He then outlines technical challenges, the role of expert evidence and sentencing considerations.

Unauthorised Acts with Intent to Impair, or with Recklessness as to Impairing, Operation of Computer

Making, Supplying or Obtaining Articles for Use in Offence