Employment Rights of The LGBTI Community

Inclusion and diversity are at the heart of everything we do at Law Friends, and here we are delighted to welcome The 36 Group’s Richard O’Dair to talk about employment law rights and the LGBTI community, paying particular attention to those people who identify as gender fluid and transgender employees. Using expert knowledge and case law, Richard looks at:

Richard has appeared in a number of important cases including the case of Seldon v CJW in the Supreme Court [2012] and more recently cases about freedom of religion in the workplace.

As an employment lawyer, Richard has appeared in the Employment Tribunals, the Employment Appeal Tribunal, the High Court, the Court of Appeal and the Supreme Court. He has been involved in making an application to the ECHR. His particular interests are discrimination law, whistleblowing and the influence of human rights on the law of unfair dismissal. 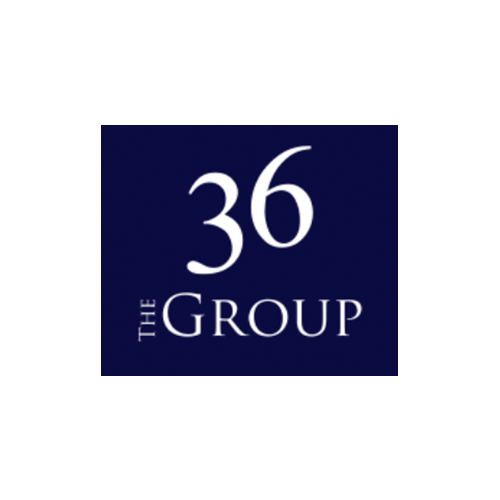