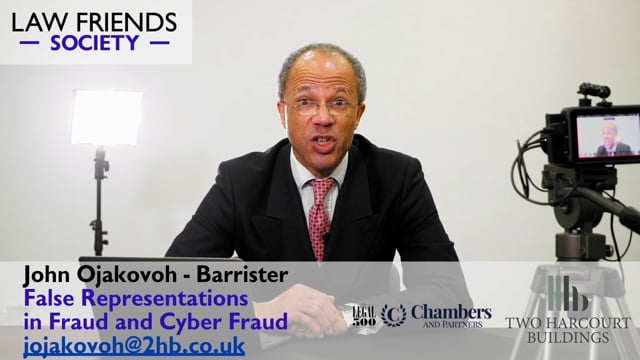 Here John takes us through relevant legislation, while answering some useful questions. He provides an array of examples of “false representations” in practice. He uses these examples to illustrate how representations can be determined as “false” and “intentional.”