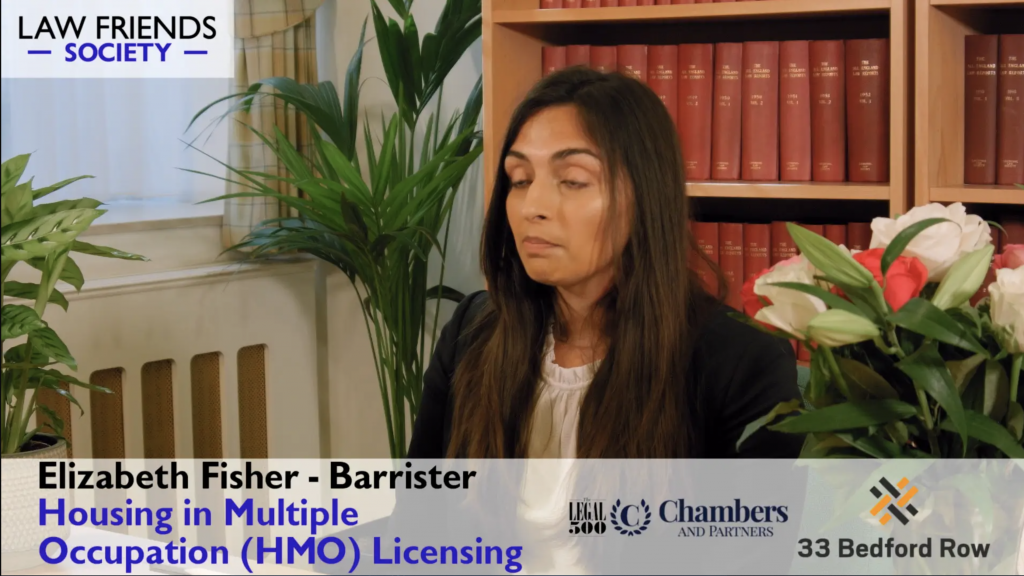 What is a HMO?
Declarations:
If a Local Authority is satisfied that one of the above tests are met and that the occupation of the living accommodation (by more than one household) constitutes a “significant use” rather than a sole use of the Property, then they can issue a declaration that a house is in multiple occupation

s.257 Applies – Converted Blocks of Flats (CBF)
”Converted block of flats” = building or a part of a building which has been converted into and consists of self contained flats (257(1))
Applies to CBF if:
The building work undertaken in connection with the conversion did not comply with the appropriate building standards and still does not comply; AND
Less than 2/3s of the self-contained flats are owner-occupied

Does the Mandatory Licensing Scheme Apply?
The Licensing of Houses in Multiple Occupation (prescribed Description)(England) Order 2018
Occupied by five or more persons;
Is occupied by person living in two or more separate households; AND
Properties which meet the standard test, self-contained flat test or converted building test;

How to Apply for a Licence?
Apply to the Local Authority
Ss.63-68 HA2004 and the Licensing and Management of Houses in Multiple Occupations and Other Houses (Miscellaneous Provisions)(England) Regulations 2006
Likely to include a fee!

Relevance
Over 130,000 unlicensed rental properties in London
There are considerable benefits for a tenant
Issuing proceedings is not precluded under the current Coronavirus Legislation – There is no need to wait! 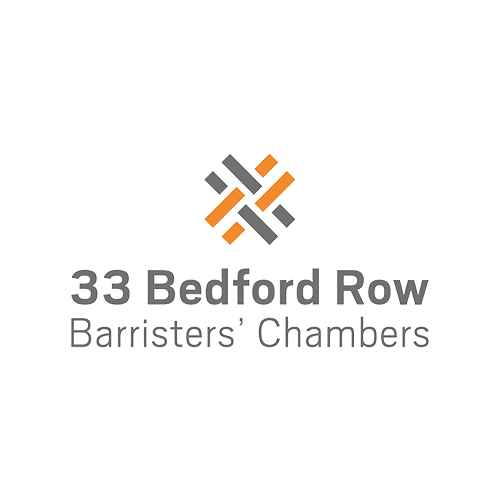