How to Approach Criminal Cases which Involve Victims of Trafficking 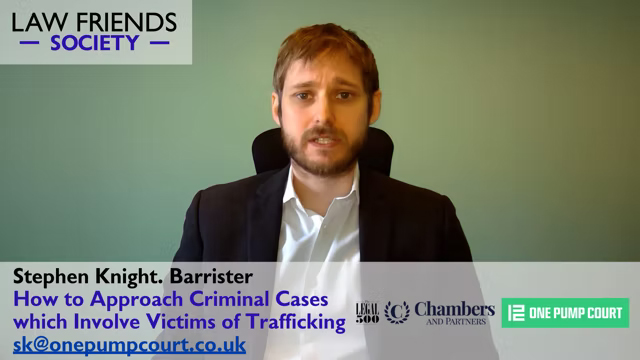 Stephen is a committed Barrister and Judge from One Pump Court. He practises in all areas of criminal law, specialising in protest law and appellate work. Stephen is also a member of the Immigration Team. He regularly appears in the Upper Tribunal, High Court, and Court of Appeal on human rights and asylum matters.

Here Stephen provides an essential update, explaining significant changes to the law and important lessons that have arisen out of R v AAD, AAH, & AAI [2022] EWCA Crim 106. He outlines procedures, “red flags” and how to utilise other experts effectively. He also puts forward suggestions of when the Court of Appeal may need to hear from an appellant in future.

Stephen is qualified to conduct litigation work and is able to take instructions directly from clients without a solicitor.

In 2020 Stephen was appointed as a Judge of the First-tier Tribunal (Immigration and Asylum Chamber) and as an Employment Judge. 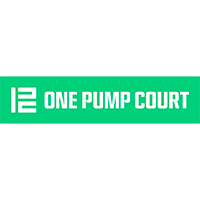