International Enquiries for the Defence 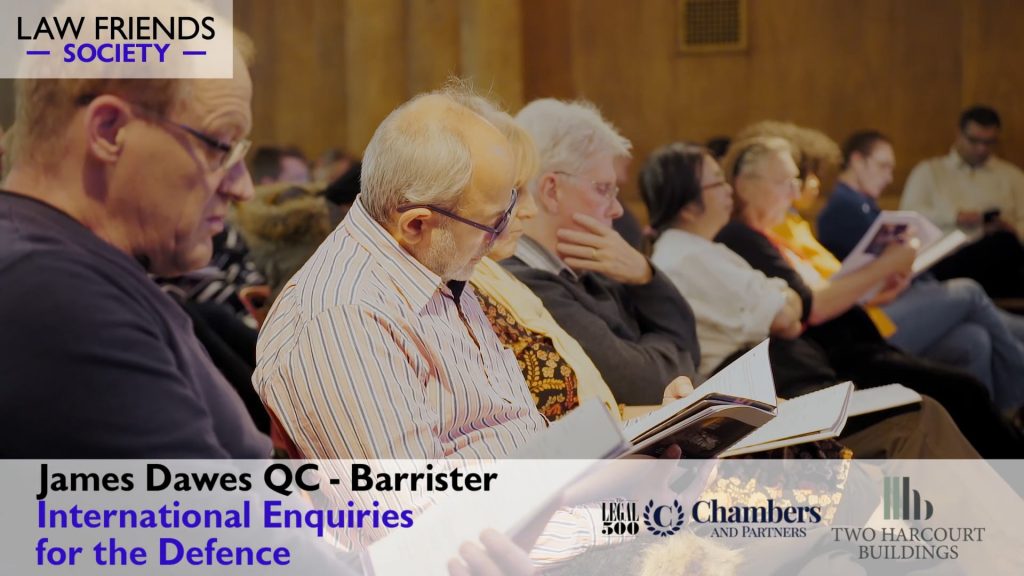 Mutual Legal Assistance (MLA)
• Police-to-Police, voluntary cooperation and private enquiries are not MLA and may be inadmissible.
• MLA is Legal or Judicial Cooperation between states.
• MLA does not, of itself require an International Treaty.
• MLA which can produce admissible evidence are:
i. European Investigation Order (EIO).
ii. International Letter of Request (ILOR) sometimes called a Commission Rogatoire.

European Investigation Order (EIO)
• The EIO derives from Art. 82 Treaty of Lisbon 2009. It was embedded in UK domestic law in the Criminal Justice (European Investigation Order) Regulations 2017.
• EIO applies to EU states save Ireland & Denmark.
• The prosecution can issue an EIO without Judicial input and at any stage in proceedings.
• The defence must apply for an EIO through a Judge but only after proceedings have been instituted.
• Will the EIO will survive Brexit?

International Letter of Request (ILOR)
• The ILOR derives from s.7 CICA 2003.
• Applies to all territories including EU states but generally used for non-EU, Ireland and Denmark.
• The prosecution can issue an ILOR without Judicial input and at any stage in proceedings.
• The defence must apply for an ILOR through a Judge but only after proceedings have been instituted.

Legitimate challenges to International Evidence
• Evidence was obtained through informal channels outside MLA.
• No consent for evidential use by the Executing State.
• MLA business records: a judicial direction of unreliability. s.117(7) CJA 2003.
• Section 78 PACE.
• Defence denied timely opportunity for their own MLA rendering proceedings unfair or evidence inadmissible.

Speakers notes are available in our Past Papers Library