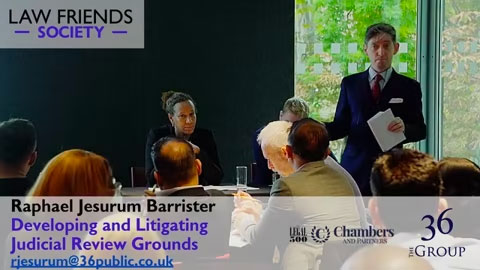 Familiar to all Law Friends members as the face of our monthly Immigration Law Update videos, Raphael Jesurum turns his attention to judicial review, offering his usual extremely detailed and authoritative insight on the subject, with the aim of providing a brief taxonomy of tools available to challenge bad decisions. In particular, the seminar looks at:

Raphael practises in asylum, immigration and nationality law. He appears regularly in the Upper Tribunal, the Administrative Court and the Court of Appeal.

Raphael’s main interest is strategic litigation: working in partnership with solicitors to identify new legal points, training caseworkers to spot them, and advising early in order to test the issues on appeal. The aim is to build cases with overwhelmingly strong evidence, and develop arguments to test and change the law.

An example is the successful campaign to secure settlement rights for the children of Gurkha veterans. Before coming to the bar, Raphael was a successful broadcaster and foreign correspondent, working for the BBC and other international news outlets. He reported on the genocide in Rwanda in 1994, the Albanian uprising in 1997 and separatist violence in Macedonia. 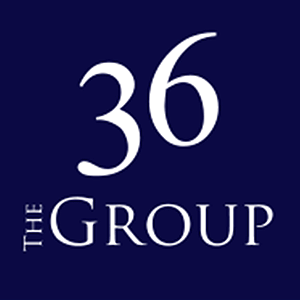