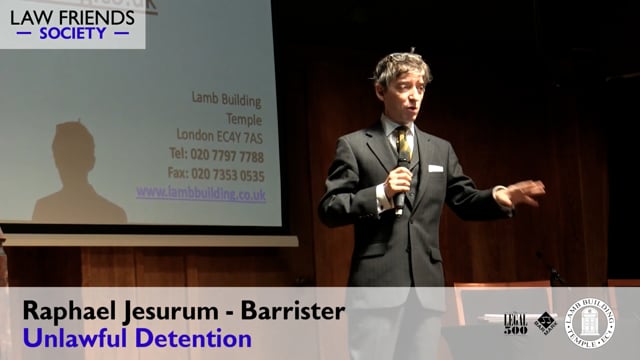 Detention of British citizens – Home Office v TR [2019] EWHC 49 (QB).
Liability for unlawful detention is strict – but s.3(8) of the Immigration Act 1971 gives some protection to the Secretary of State from liability for the detention of British citizens – by placing the burden of proving citizenship on the person asserting it.
The Secretary of State detained TR and her child JA.

R (Diop) – Quantum &Three-walled cells.
The Claimant succeed at the trial of liability, due to the Defendant’s failure to provide a bail address.

Guidance on Pleadings
Suggested directions on how to set out pleadings are given in R (Anam) v SSHD [2012] EWHC 1770 (Admin), 27/06/2012, per Walker J at §§121-122.
Quantum
Accurate assessment of quantum is crucial from the very beginning of litigation for three areas of case management:
i. costs;
ii. deciding where to issue;
iii. Part 36 Offers.

Quantum
Heads of damages in unlawful detention cases:
i. Nominal damages – where detention would still have occurred under other powers;
ii. Basic damages – general damages awarded to compensate for the period of unlawful detention (including injury to feelings);
iii. Personal injury – for example exacerbation of psychiatric illness due to detention;
iv. Special damages – quantifiable financial loss, e.g. loss of earnings, N.B. this must be particularised with the pleadings or will not be awarded;
v. Aggravated damages – where the state has behaved especially badly;
vi. Exemplary damages – damages awarded to express public disapproval of oppressive or arbitrary state behaviour. There should be a public interest in the award;
vii. Just satisfaction – for breach of the Human Rights Act 1998. 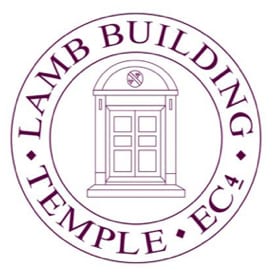