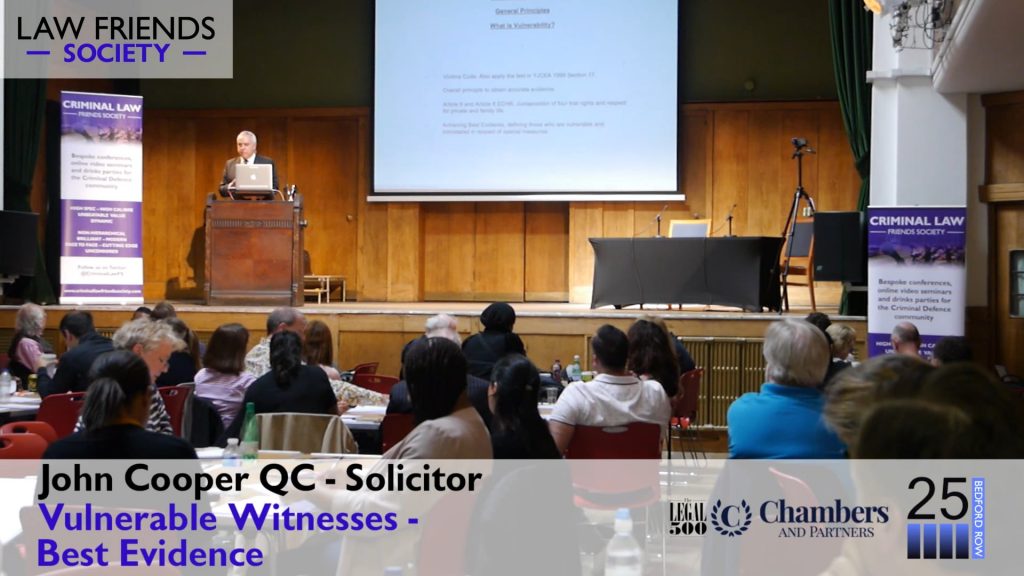 What is Vulnerability?
• Victims Code: Also apply the test in YJCEA 1999 Section 17.
• Overall principle to obtain accurate evidence.
• Article 6 and Article 8 ECHR. Juxtaposition of four trial rights and respect for private and family life.
• Achieving Best Evidence, defining those who are vulnerable and intimidated in respect of special measures.

Ground Rules Hearings
• Necessity, whether or not an intermediary
• Same advocate who conducts cross examination
• Preliminaries
• Topics under consideration
o length of cross examination
o nature of questioning
o “putting” the defence case
o who asks the questions
• The preparation of an agreed practice note
• The role of the intermediary

The Role of the Judge
• The Judge will be interventionist
• She/He has a duty to control the questioning over-rigorous and repetitive. Cross-examination will not be tolerated
• Multi-handed trials
Techniques of Questioning
• Language
• Understanding children and know how they think
• Memory
• Communication
• Idiosyncratic styles
• Time and numbers
• Understanding the passive voice
• Children’s response to adults
• Suggestibility
See: R v Baker [201] EWCA Crim 4
R v Lubemba [2014] EWCA Crim 2014

Vulnerable Witnesses
Other Than Children
• As defined by the YJCEA 1999 Section 17 [as amended by the Coroners and Justice Act 2009]
• YJCEA 1999 Section 16(2), includes witnesses who have a mental disorder as defined by the Mental Health Act 1983 [as amended by the MHA 2007]
• Witnesses significantly impaired in relation to intelligence and social functioning
• Witnesses who have a physical disability, if their evidence is likely to be diminished by reason of that disability [Section 16(1)(b)]

Please feel free to contact John via his clerks 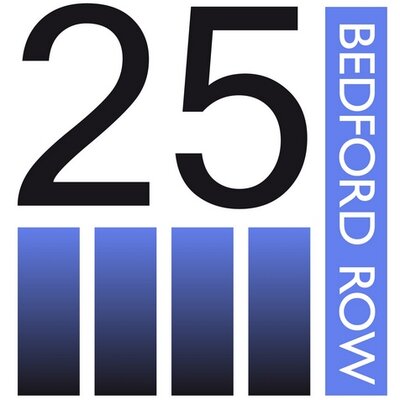